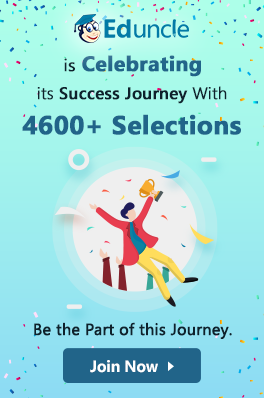 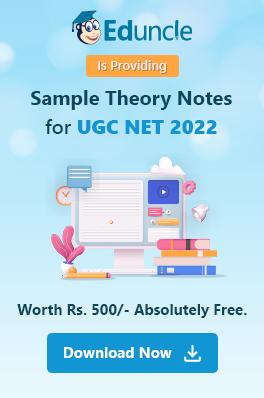 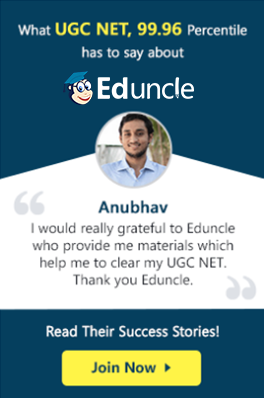 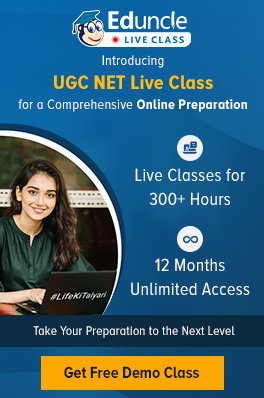 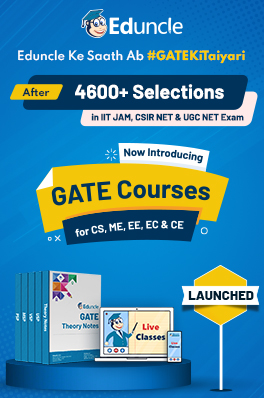 Do provide info about dryden's - essay on satire

do provide info about Dryden's - Essay on Satire